Over the past decade, Carl Allegard has been working on numerous feature screenplays, perfecting his writing craft, resulting in six feature screenplays, with two Animated family adventure scripts, a dark supernatural world cinema drama. A based on a true political crime story, and an adapted novel for the screen. Yet, with six more scripts on the development table, from black comedies to psychological thrillers. Over the next six months, his completed screenplays and one prominent non-fiction novel, will be actively shopped around the agent and script festival circuit. From several scripts already completed, to a comprehensive non-fiction novel, Carl Allegard has been dedicating several years to his written scripts and manuscripts.

From the scripts and novel selections below, you can observe some of the completed and featured written works in our portfolio. Please enjoy and if something catches your interest then please get in contact. 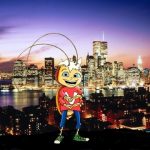 ʻVernon’ is about a Midtown Manhattan cockroach that gets separated from his family in what he believes is the end of the world earthquake. On his journey to be reunited with them, he must face New York Cities vermin underworld and be heard on the cities biggest stage. 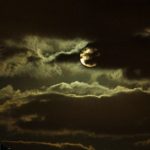 ‘The Offering’ is about a young woman who’s summoned into the mystical world of a dark secret, which propels her onto a quest to discover the truth of her late cousins death. 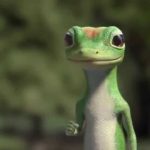 A teenage Indo-Pacific Gecko called “Packo” from Bali is summoned by his tribes Chief, upon the instructions of the Island gods to embark on a journey of self-discovery in fulfilling his life’s purpose by protecting a human child. 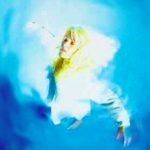 “Ella” is about a fifteen-year-old girl who struggles in school and with her strict father. Until an unusual turn of events propels her into the limelight with her mentors claims of her possessing psychokinetic mind powers. Her overnight notoriety turns her into a lucrative commodity amidst her hopes and dreams of a happy life.

*Script Title - Not Given* 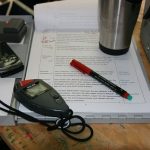 A mind programmed victim finds herself caught up in the midst of an international drug trafficking ring, with political forces heavily intertwined in illegal activities south of the border. Can she escape her captors and evade those that are hunting her, before her past actions catches up to her?

*Novel Title - Not Given* 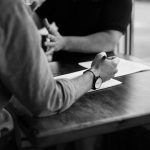 A non-fiction mystery novel, written more than 17 years ago and kept up to date into the year of 2020, about the “most intriguing pop culture tale of our times.” 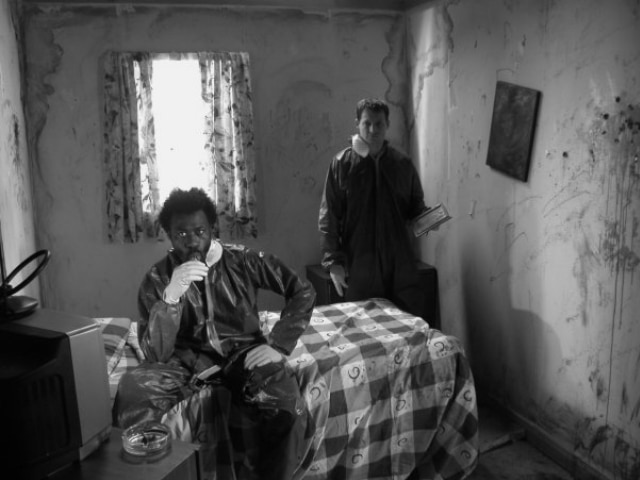