"It's time for Our History."

Lucid Dream Films is the evolutionary representation of Carl Allegard’s creative work, with over 20 years of production experience. Through writing scripts, pre-production, principles of photography and post production, in music videos, commercials, short films and in writing screenplays. LDF is a one-stop shop for bringing any idea onto any visual medium. Please take a tour of our production work and our script portfolio. 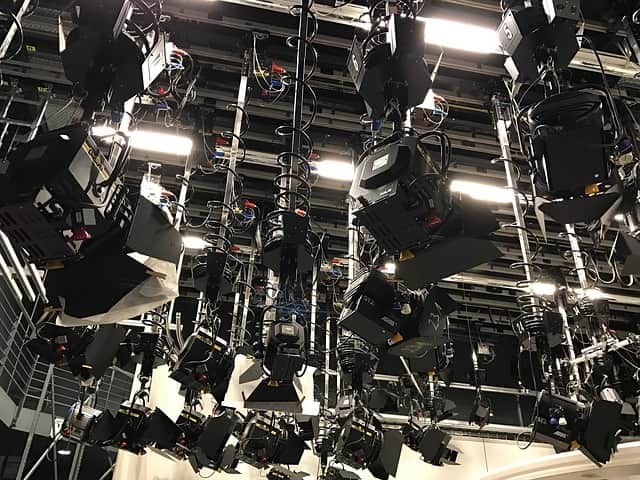 Carl Allegard is an MA alumni of The London Film School, with a MASTERS degree in film directing, which brought more of his ideas from page to screen. Previously, in his B.A. degree in Media Production, he commenced with the launch of non-linear video editing and he was taught the tasks of being a thorough producer.

With this added expertise in screenwriting, certified with a post graduate course at NYU, his feature screenplay portfolio contains various genres, from family animation adventures, to psychological thrillers & novel adaptations.

LDF is seeking the right talent management to help facilitate the sale of these feature screenplays and manuscripts, for co-productions and contractual deals. 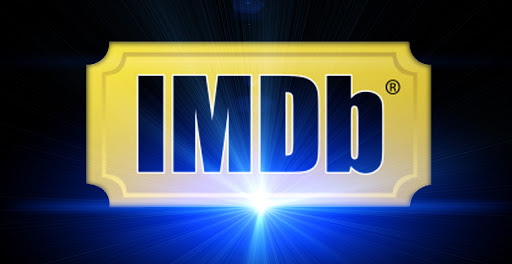 Carl Allegard was born in Stockholm, Sweden and he grew up in the United Kingdom in an American subculture, whilst half of his family are USA citizens. He has a history of directing & producing music videos, short films, commercials and he is adding to his growing feature screenplay portfolio. His passion for film and video commenced with his interest in telling stories, which evolved to displaying them onto visual mediums. He attended the London Film School, has had directorial works shown on MTV, won the Best Animation Feature Screenplay for “Vernon” at ‘The Los Angeles Film and Script Festival’. He continues to write feature screenplays and other manuscripts for the varying formats of entertainment and for other visual genre content. 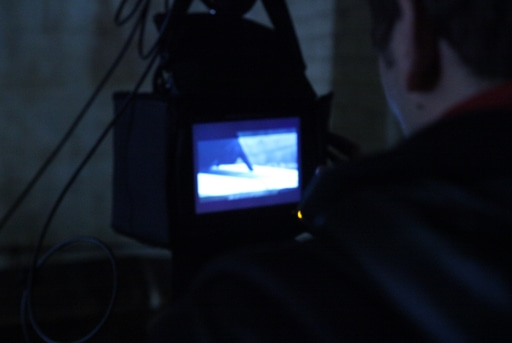