At Lucid Dream Film Productions we cover a whole host of services in our pursuit of bringing a defined style to any given project. Whether it be in music videos, films, commercials or promotional videos, our concepts are created to bring stark lucid visuals to life.

The trademarked Lucid Dream Productions logo developed in 2003, represents the written and directorial work of Carl Allegard. Since being trained in both digital media and film since 1999, Carl Allegard is bringing together a network of likeminded professionals at LDF. In working on 35mm, 16mm, 4k & HD; his work has shown to be well received commercially, with music videos shown on television, directed short films placed in Film Festivals and written feature scripts awarded “wins” in script competitions.

Quality over Quantity. Passion over Selling Out.

At LDF, we are constantly working on our mission of developing creative ideas, which we look to integrate onto the various formats of entertainment. From writing feature film screenplays, to directing music videos for established artists, and in producing short commercial films, our aim is to deliver visuals long lasting in memory with productions that resonate with a lucid creativity, for the big screen and even the small screen of new media.

Inside the Lucid Dream screenwriting portfolio, there are six completed feature scripts in varying genres. From psychological thrillers, to coming of age dramas and family adventure animations, all available and “ready to go” for the script festival circuit and movie marketplace. Along with an additional limited drama series, adapted from a published novel. Are you seeking a screenwriter, or do you need a novel adapted for the big screen?

For samples of our writings
visit our script section 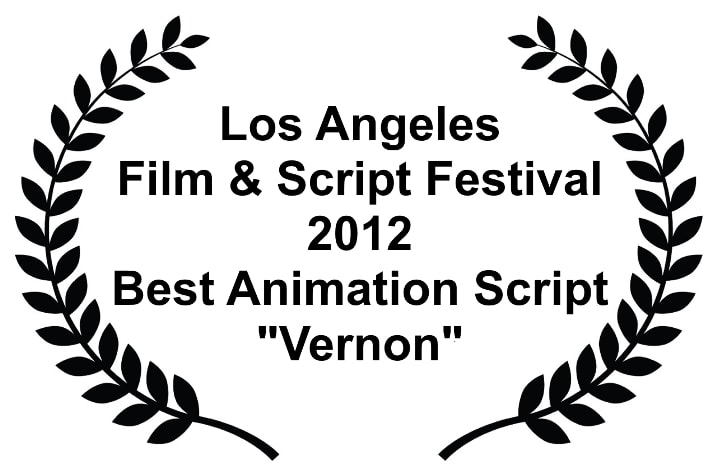 An online shoot of the ‘King of King’s’ behind the scene photo shoot promo for T.I.’s Akoo clothing line. Shot and cut by Carl Allegard. 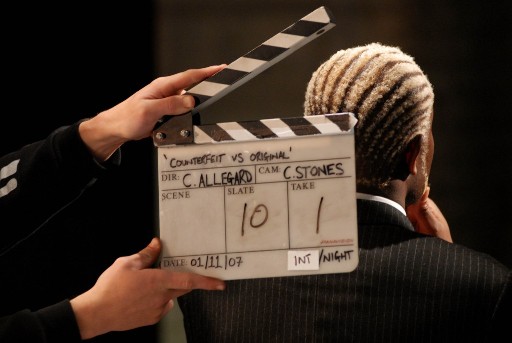